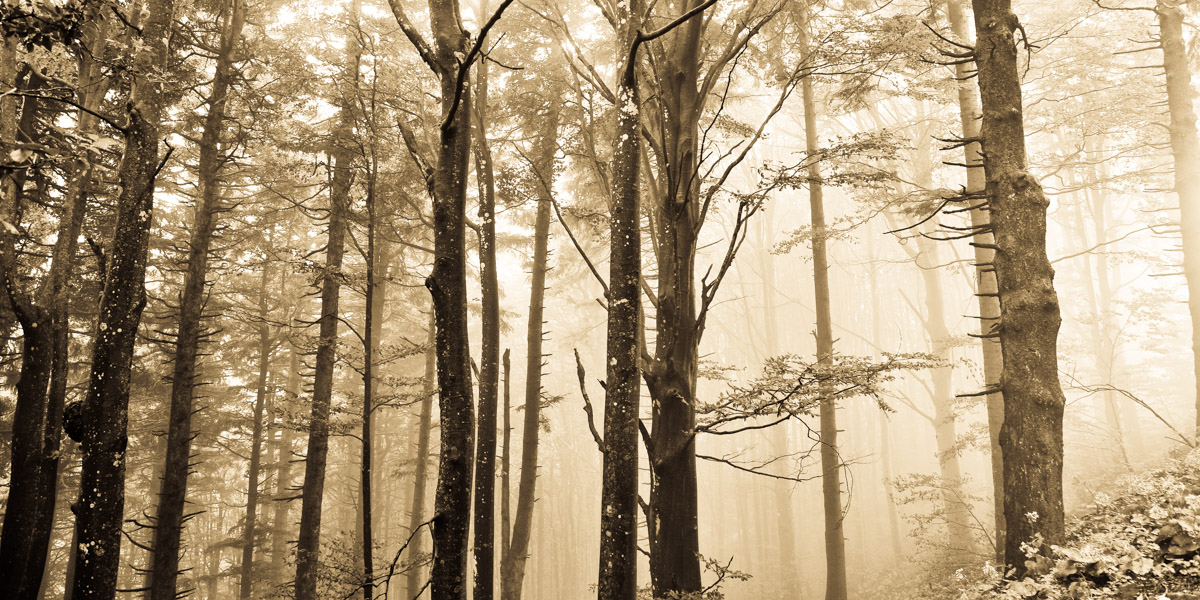 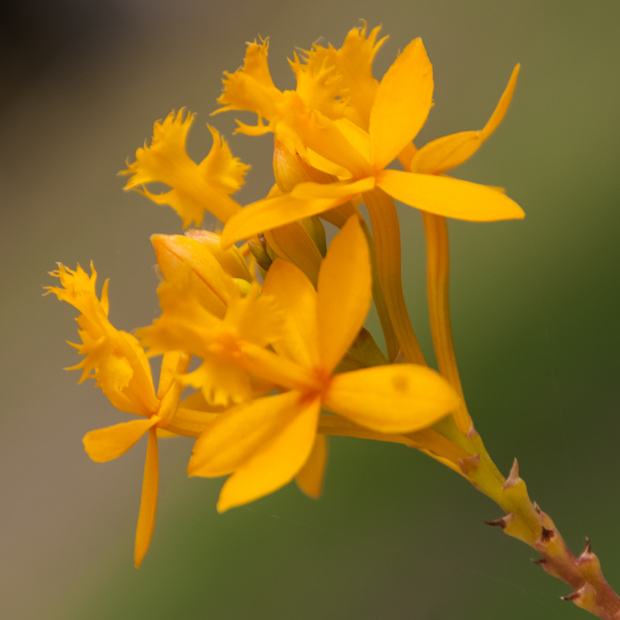 The Western Cape is well-known for its fauna and flora, especially the latter. Depending on the time of year you can expect to see a wide variety of flora, much of which is indigenous.

Fynbos (roughly translates to fine bush) can be seen year round and in spring there is also an abundance of small colourful flowers all over the country side.

The most famous of all is the Protea, South Africa’s national flower, with several variations of size, shape, and colour. 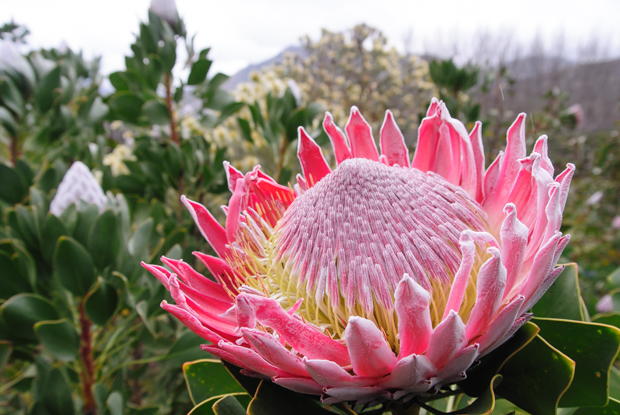 The Protea – most famous of all flowers. (Photo: Jacques)

When it comes to the fauna and flora there is little point in talking or writing about it, the best part is showing it. So here we go! 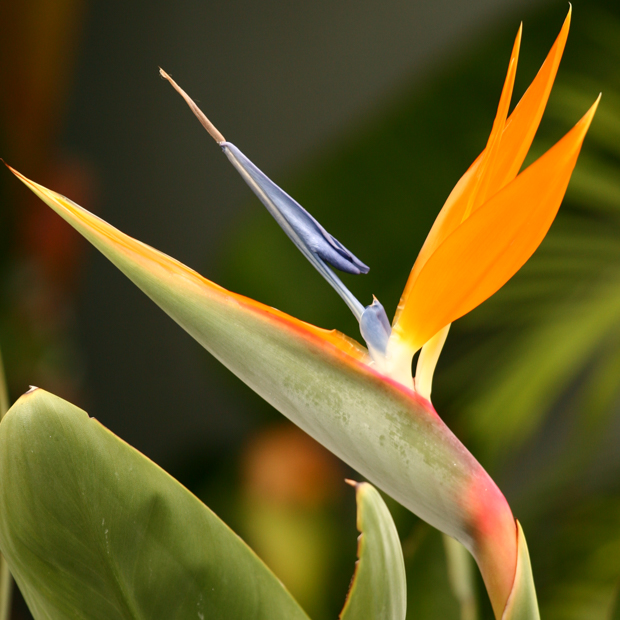 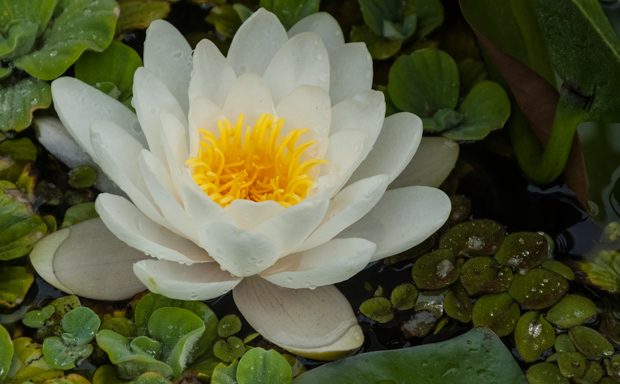 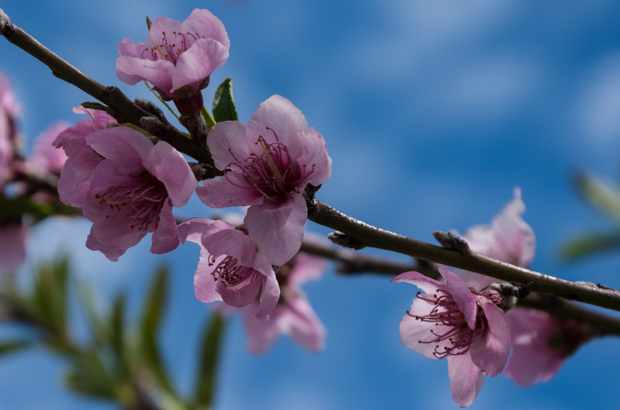 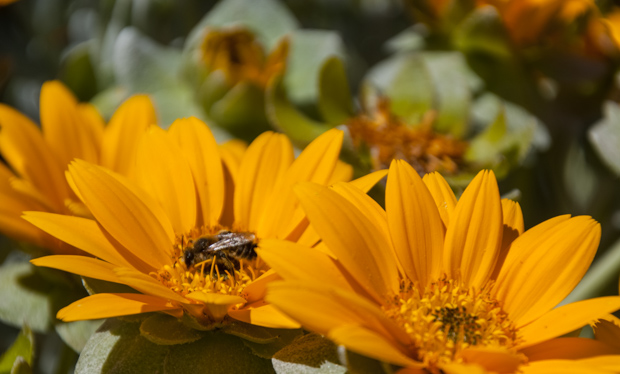 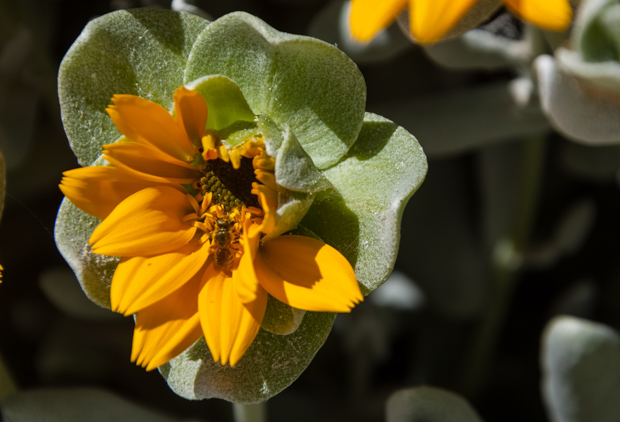 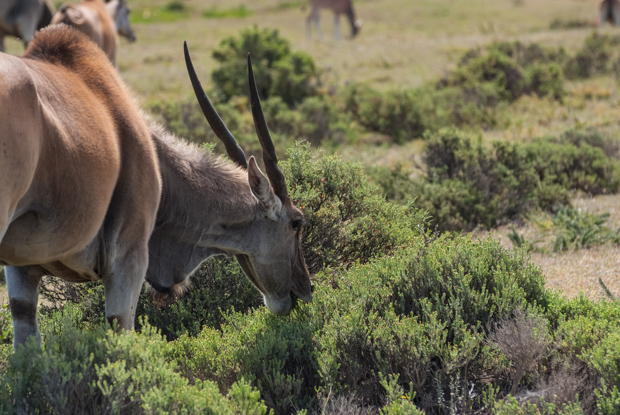 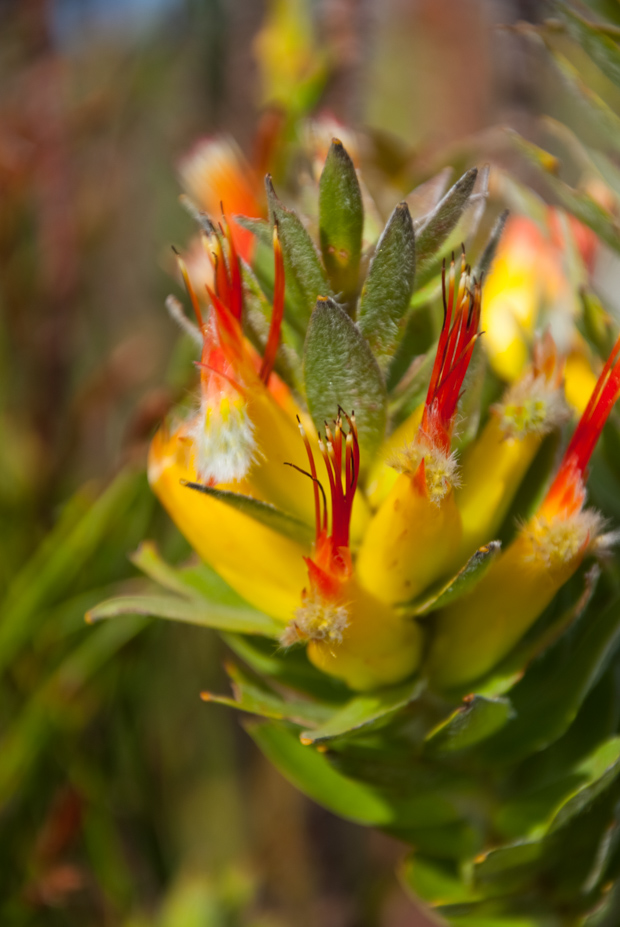 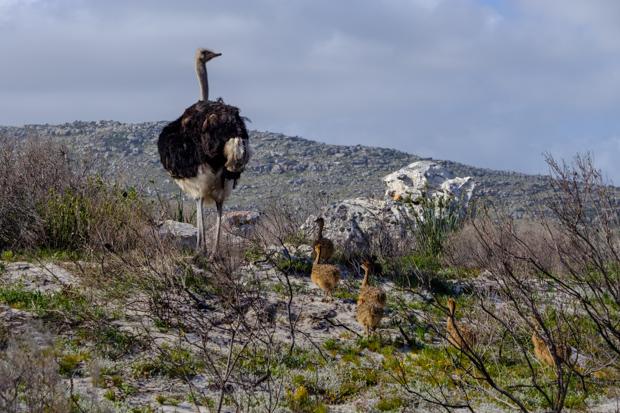 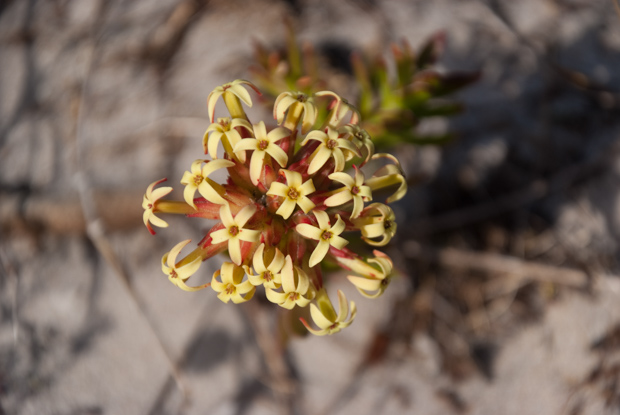 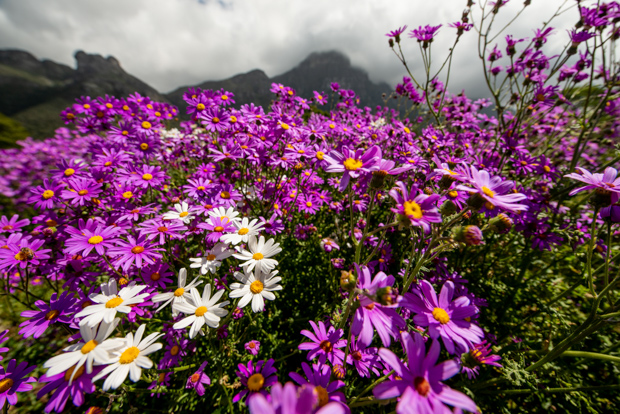 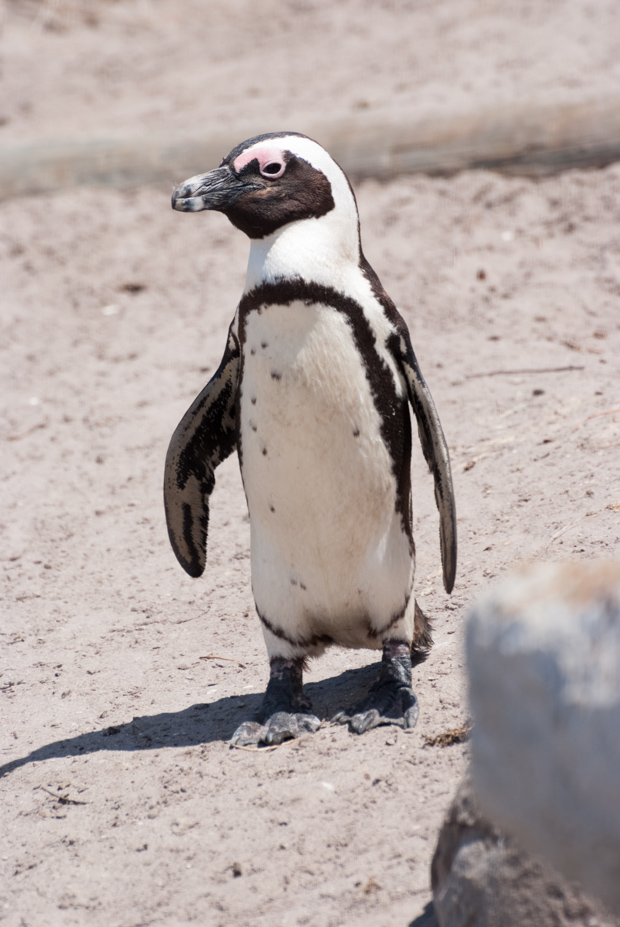 Penguins are a common sight along the coastal areas. (Photo: Dick) 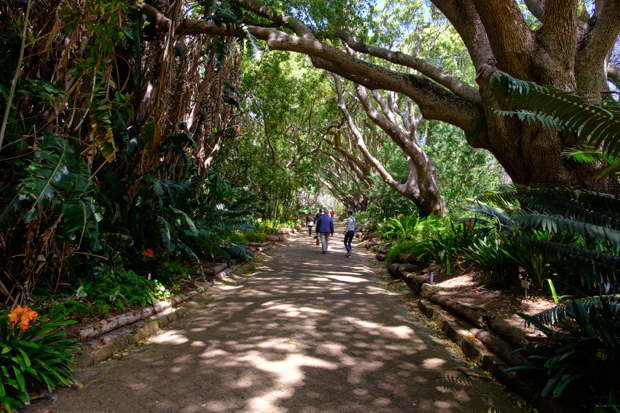 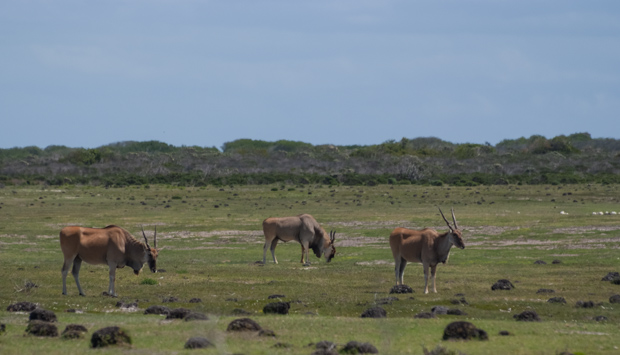 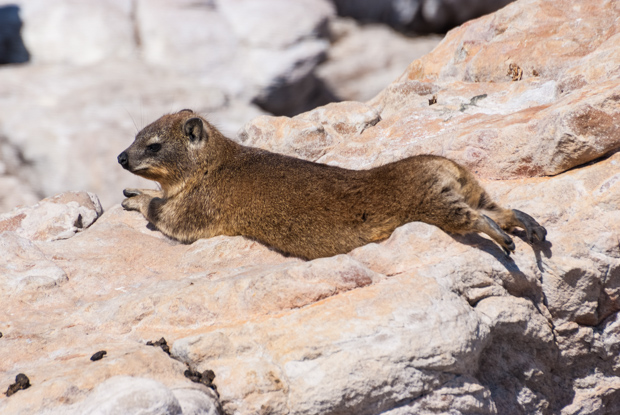 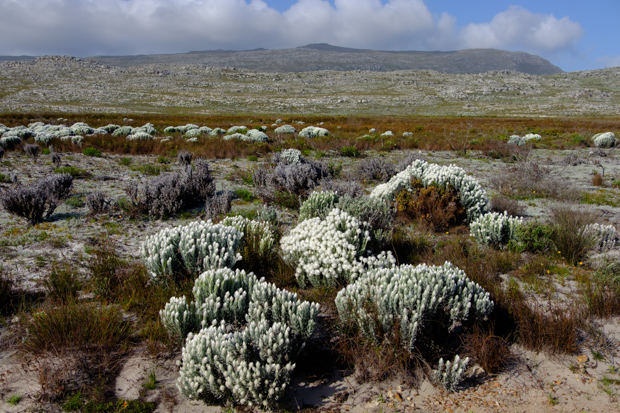 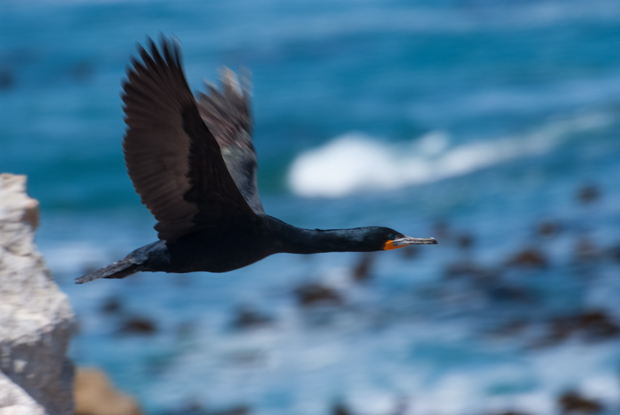 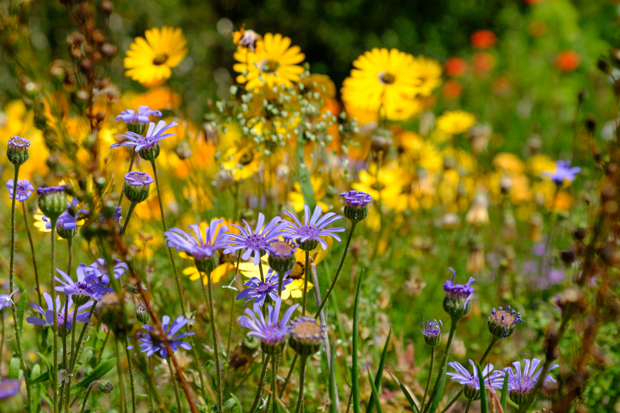 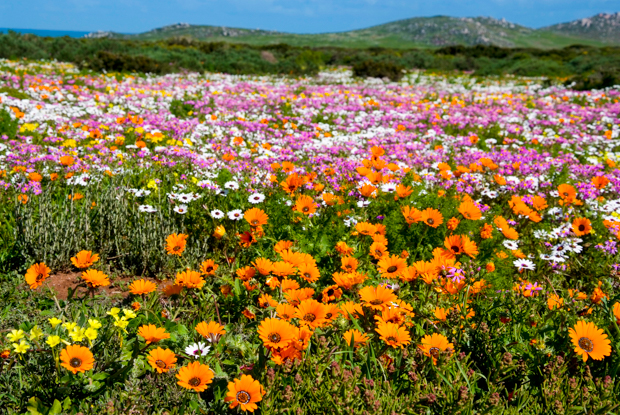 If you’re into flowers in their natural habitat, the the Western Cape has much to offer. If you are prepared to take some pleasant drives (and who isn’t) then you will be rewarded with some spectacular sights.

There are other colourful sights to be seen in the Western Cape other than  flowers, so our next stop on our virtual tour will be at some beaches to see the beach huts – coming up soon!