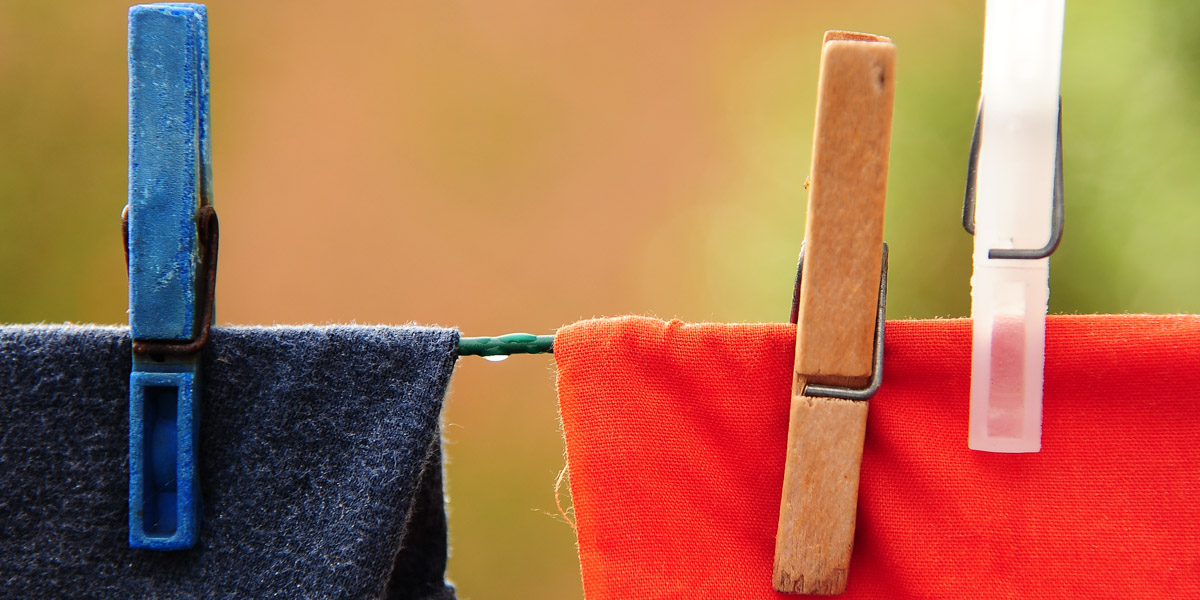 Spring Flowers in the Cape

Even though September is the official start of spring in the southern hemisphere things are not always that clear-cut in The Fairest Cape. September very rarely feels like spring here and winter normally still has a firm hold on the Cape. However…

… on a clear, sunny day you will find magic around you if you look in the right place!

I am of course referring to the magnificent spread of wild flowers that adorns the coastline to the north-west from Cape Town this time of year. Vivid patches of orange, yellow, purple, white, and other colours pop up seemingly from nowhere and creates a fantasy land of bright, cheerful colour along the area known as the West  Coast.

Last Saturday was just such a magnificent sunny day when Jaunine suggested that we take a drive out on the coast in search of this spectacle of flowers.

We were not disappointed. There was an abundance of flowers that made it quite clear that spring has indeed arrived, even if it does not always feel like it this time of year 🙂 Jaunine took some excellent photographs and here are some of them to show what we could enjoy in person ! 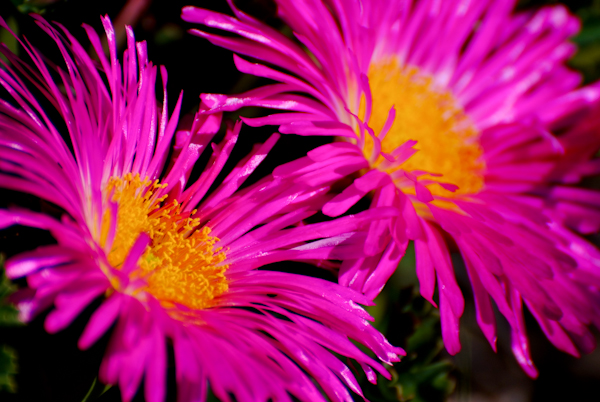 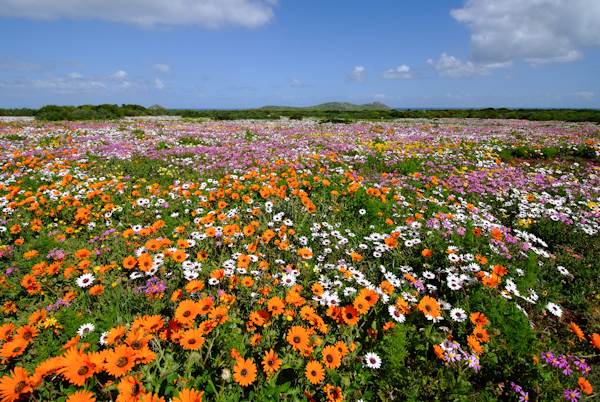 Fortunately Jaunine had her long lens with her and could get this wildlife shot in the West Coast National Park where we spent most of the day.

I grabbed this shot with Jaunine in the background also busy photographing.

Close to the Atlantic ocean. 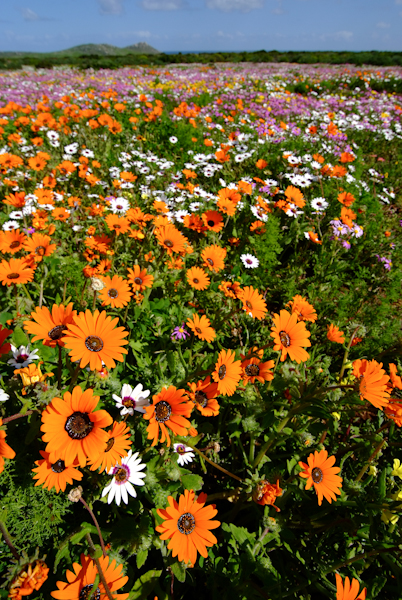 While Jaunine was shooting elsewhere I took this shot of others also enjoying the spectacle.

I took this shot while on hands and knees to get a low perspective.