Finally!  Our renovated studio is back in action after being out of commission for many weeks. We had a real blast on kick-off day…Anyone following what we’ve been busy with for the past couple of months on our blog will be aware that we had our studio changed considerably, and to celebrate the completion we had no less than 5 photographers, 2 models, and a makeup artist filling up the place in anticipation. The idea was not just to have fun but also to test a new work methodology where there are several photographers taking part in a shoot, and most importantly – to see how the new studio layout will work for a busy shoot.

Makeup was taken care of in a jiffy by Sam, our makeup artist for the event, and then we started shooting ! 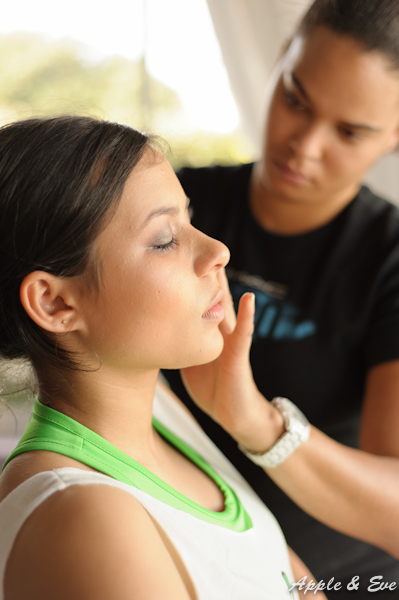 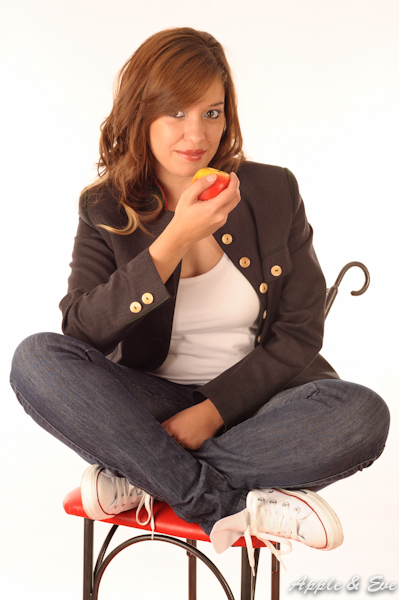 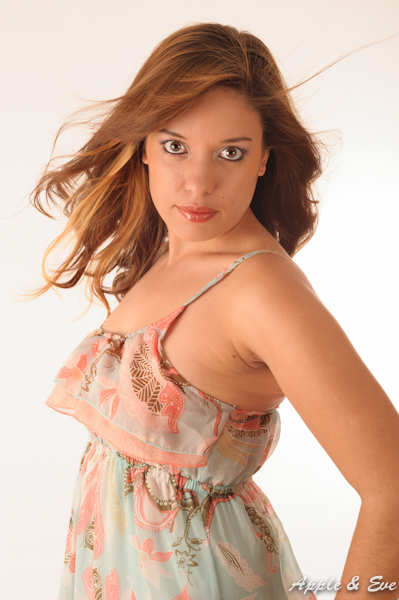 Aniko got the shoot going by being first in front of the camera. 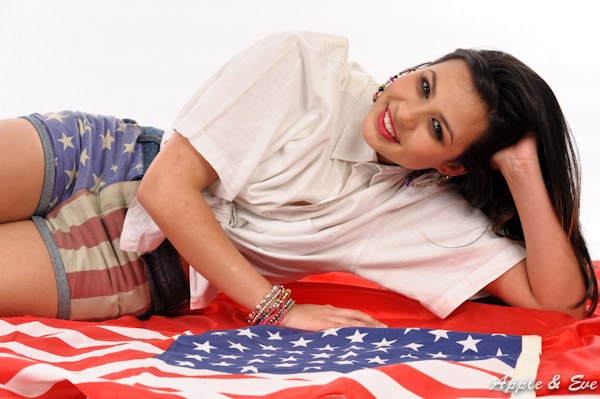 This was the first studio shoot for Courteney but she took to it like a duck to water! 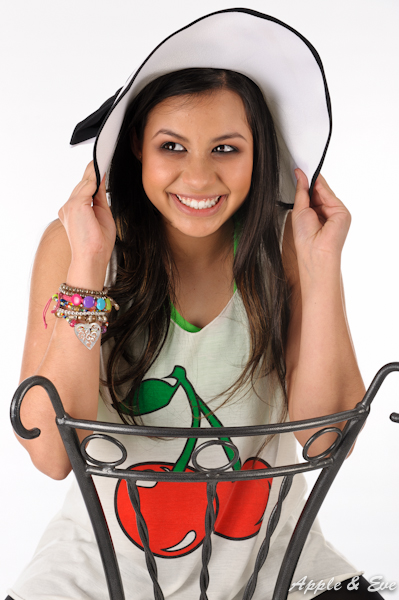 What Courteney lacked in experience was easily made up for with sheer enthusiasm and a dazzling smile! 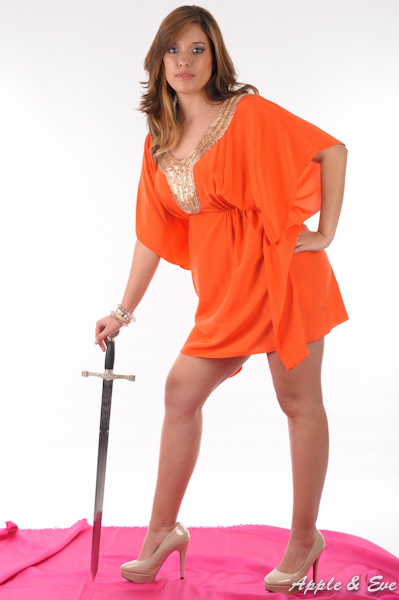 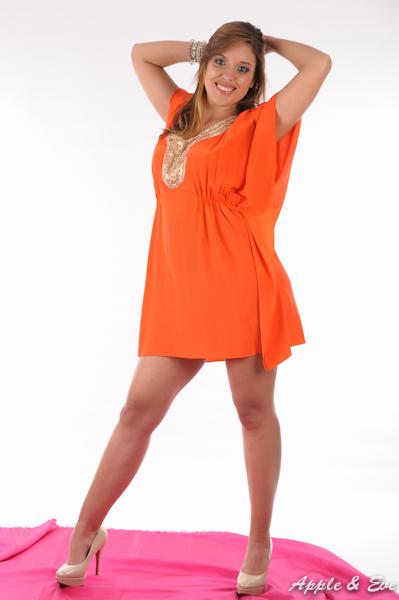 The shoot took several hours but nobody seemed to care, we had a lot of fun and the new layout worked beautifully !

Many thanks to Aniko, Courteney, and Sam for making the shoot possible !

← Spring Flowers in the Cape
Pigtorial quest for Gayous Pretorius →