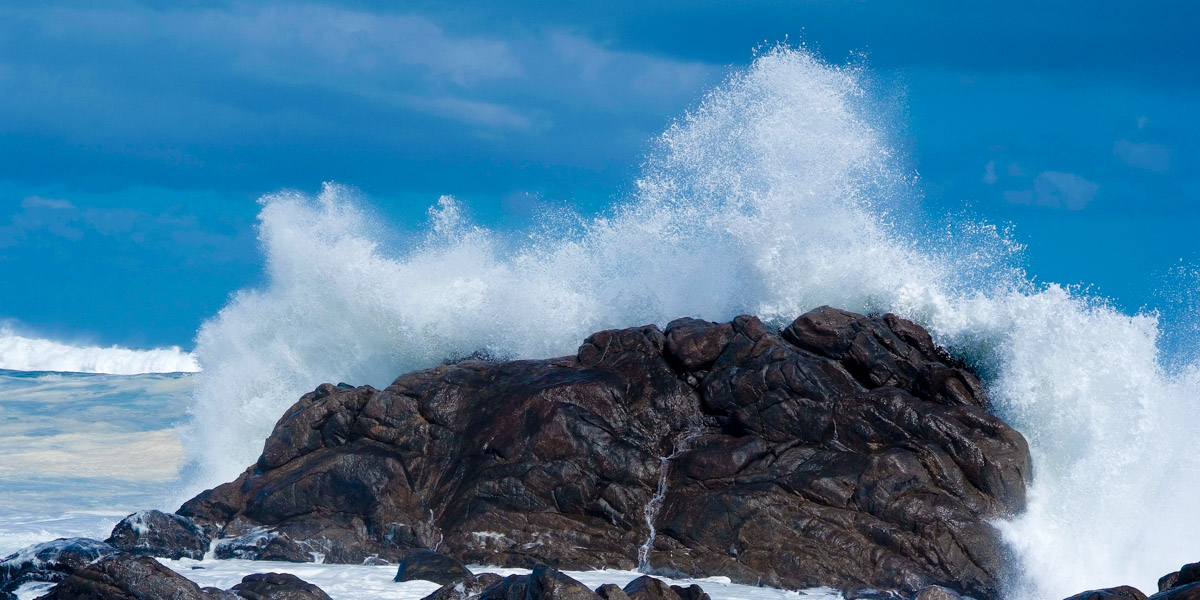 The Magic of Blue Hour 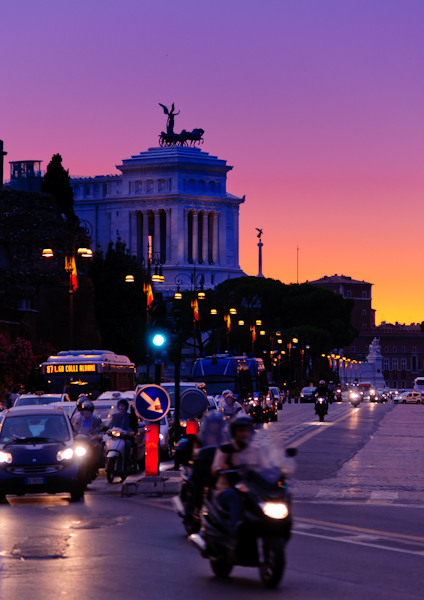 Ever heard of “Blue Hour”?

One often hear about “Golden Hour” in photography circles, which refers to the first hour just after sunrise and also the last hour just before sunset. This is a very popular time for photographers to take pictures before the light is usually much softer and more diffused than during the middle of the day.

However there exist another timeslot in a day which is referred to as “Blue Hour”, and which is not necessarily an hour long. This is the time period after sunset when it is already getting dark and the sky takes on a dark shade of blue and when stars become visible, but before it becomes so dark that the scenery around you fades away.

This we call Blue Hour, and it really is a magical time of day for photography. Strictly speaking the period before sunrise when it becomes light and the sky is still quite dark can also be viewed as blue hour, but somehow that is not as popular.

To really appreciate Blue Hour you need some artificial light (such as city lights) to strike a pleasing contrast between the blueness of the sky and the orange, reddish glow of lights.

If you catch it at the right time, in the right place, you can create some stunning images. Jaunine is particularly good with this type of photography and loves taking these shots, with me trailing a little bit behind her but having equal amount of fun ! 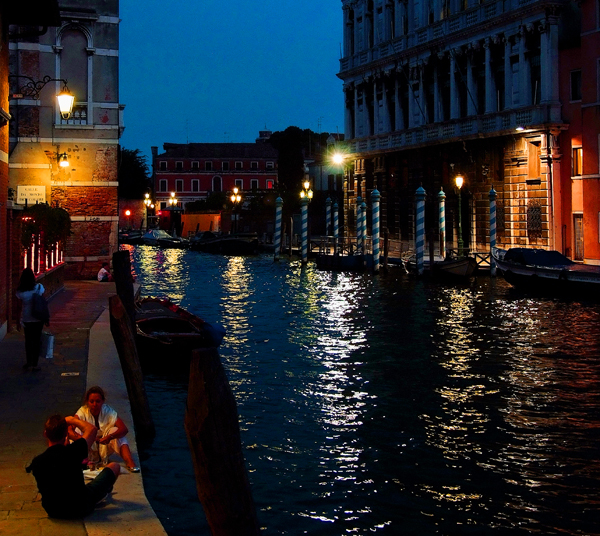 Photographed by Jaunine in Venice when it was already quite dark. Notice the couple at bottom left also taking blue-hour pictures! 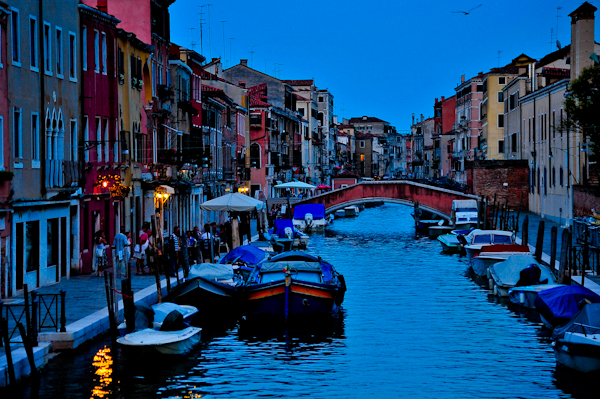 Venice just begs to be photographed during Blue Hour 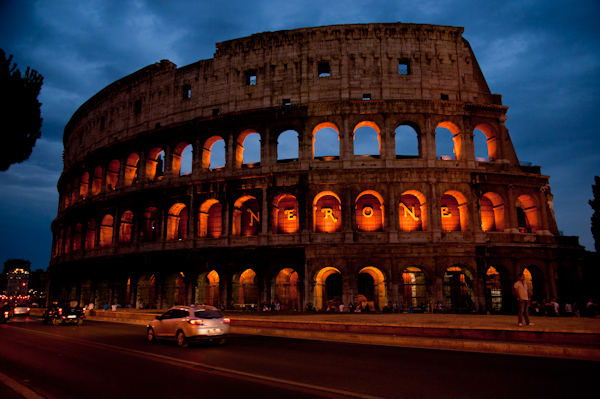 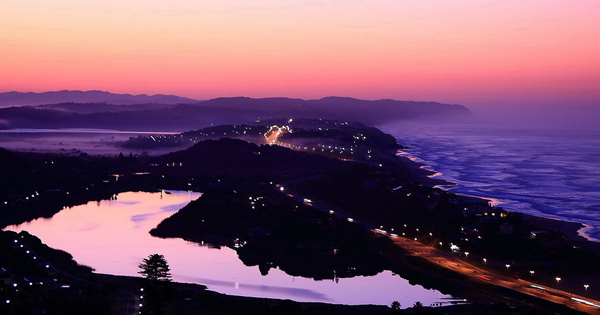 Stunning photograph taken by Jaunine early morning at Wilderness, on the south-east coast of South Africa, proving that Blue Hour in the morning can be as spectacular as at night. 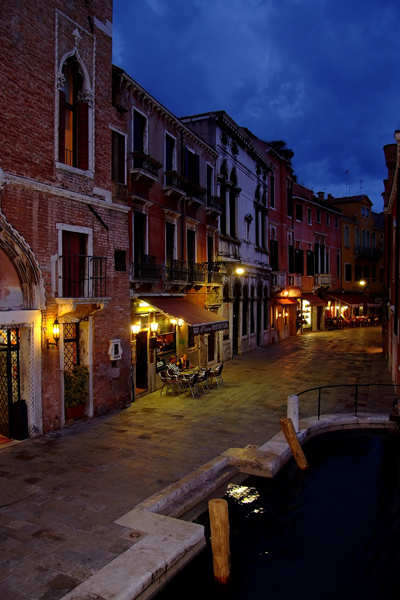 2 comments for “The Magic of Blue Hour”