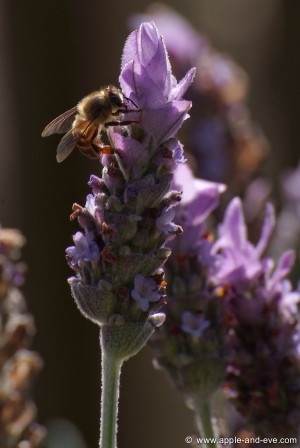 In photography one of the by-products of focussing on a subject is that even though one part of an image may be sharp and in focus, another may be completely blurred. Although this may sound as something negative it is actually a highly desirable characteristic…

Similar to the human eye that needs to adjust focus when viewing objects at various distances, a camera lens also needs to be adjusted to place focus on the area of interest in an image. The photographer does this while composing his photograph by either manually adjusting the focus, or by placing a camera focus-point on the area in question and then engages the camera’s auto-focussing mechanism to automatically acquire and lock focus.

Focus is most often used to draw the viewers eye to a particular aspect or area of interest in an image. The area that is in focus can vary in depth (called the depth of field, or DOF) depending on factors such as lens focal-length, distance to subject, and lens aperture. A somewhat shallow depth of field has been used in the image above to throw the background out of focus while maintaining focus on the flower and bee in front. If everything in this image were in focus it would lose much of its impact.

Not all images need to employee a shallow DOF to draw the viewers eye, the image may already contain other characteristics that plays the same role as in the following image.

Most flowers are in reasonable focus here, but the viewers eye is automatically drawn to the yellow flower, so a shallow DOF is not required to achieve this.

Most of the flowers in the image above are in focus because they were all essentially in the same focus plane as the yellow flower.

Shallow depth of field and selective focussing is often employed in advertising or marketing material to draw the viewers attention to a specific aspect of an image, or purely for visual impact – see the next image as an example.

Your attention was automatically drawn to the centre battery-cell above, wasn’t it ?

All of this is well and reasonably simple to achieve, but sometimes there is a requirement to have a very deep depth of field to enable either more than one object, or the whole of a single object, to be in focus. Depending on circumstances, the photographer may be faced with a situation where this deep DOF cannot be achieved by conventional means. In other words, the normal methods of altering depth of field is not  enough to render an image in the required focus – take the next image as an example. 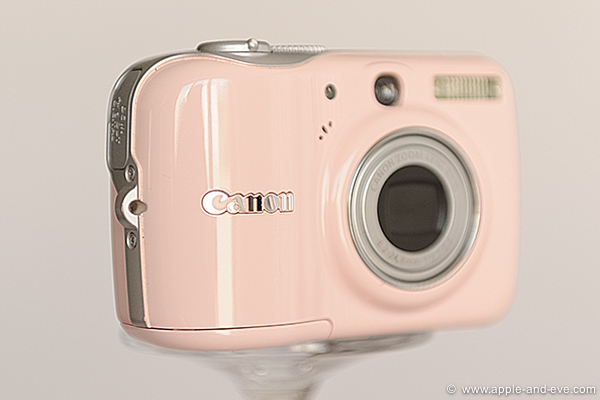 Notice that only part of this image is in focus. No amount of DOF manipulation in the regular sense will render the whole camera in this image to be in focus.

When faced with a situation as in the image above where it might be a requirement to have the whole image in focus, what does the photographer do?

There is a technique called focus-stacking which can be employed to render the image above completely in focus. This is not an easy technique, and it can be extremely time consuming, and it is certainly a good test of a photographer’s patience!

The principle of focus-stacking is to use a series of identical photographs, taken at varying points of focus, and then to “stack” them and create a single image from them that has all parts in equal focus. For example – using focus-stacking in the image above would mean that a series of images need to be taken in succession, identical in all respects except that focus needs to be shifted a tiny bit from one image to the next.

In our example this would entail mounting the camera on a sturdy tripod, and once all shooting parameters (shutter speed, aperture, ISO, white balance, etc.) have been set, set focus manually on the left side of the little pink camera in the image, and take the first shot. Once the first shot is taken adjust focus manually once again a little bit to the right of the initial point of focus, and now take the second shot. Repeat this a number of times, shifting focus a little bit more to the right between every shot, and continue like this until you reach the righthand side of the pink camera in our example.

Depending on the subject being photographed the number of shots that need to be taken can vary from two to MANY, and this is the bit that can be very trying to the photographer! In our example I took a total of nine photographs to cover the whole image, but if I had to do this for a paying client I would have used a lot more than nine to really get it perfect, however for demo purposes nine shots appeared to be sufficient. 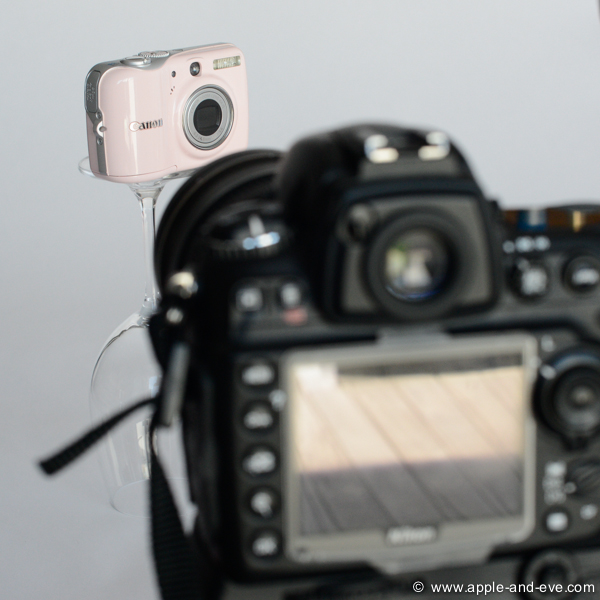 Your camera needs to be tripod-mounted and kept steady at all times, only adjusting focus from one shot to the next.

Once you have your selection of images and you are happy with them you will now need to employ some clever software to process your individual images and to render a single image from them with the required depth of focus. In my case I used Photoshop to do this, but there are a number of specialised software products available to perform very exact photo-stacking. The image processing required is quite process-intensive and can keep your computer busy for anything between several seconds to several hours, depending on the complexity of your images and also the number of images that need to be merged. In my example the processing took about a minute to process nine images into one – see the image below. 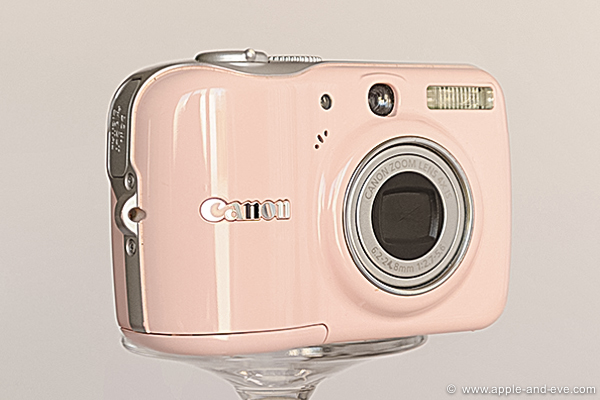 The final photo-stacked image. It is not a perfect image, but good enough to illustrate the concept of focus-stacking.

If you compare the image above to the previous similar shot, you will notice that the whole subject is now in focus and not just the left side as in the previous image.

So next time that you see an image where it appears that focus-stacking was employed to achieve the desired all-in-focus effect, spare a thought for the poor photographer that spent a lot of time and energy into producing a single image !

← The Baptism of Captain Friendly
Using light in photography →

2 comments for “Focus on focus”